The untold story of Ravana 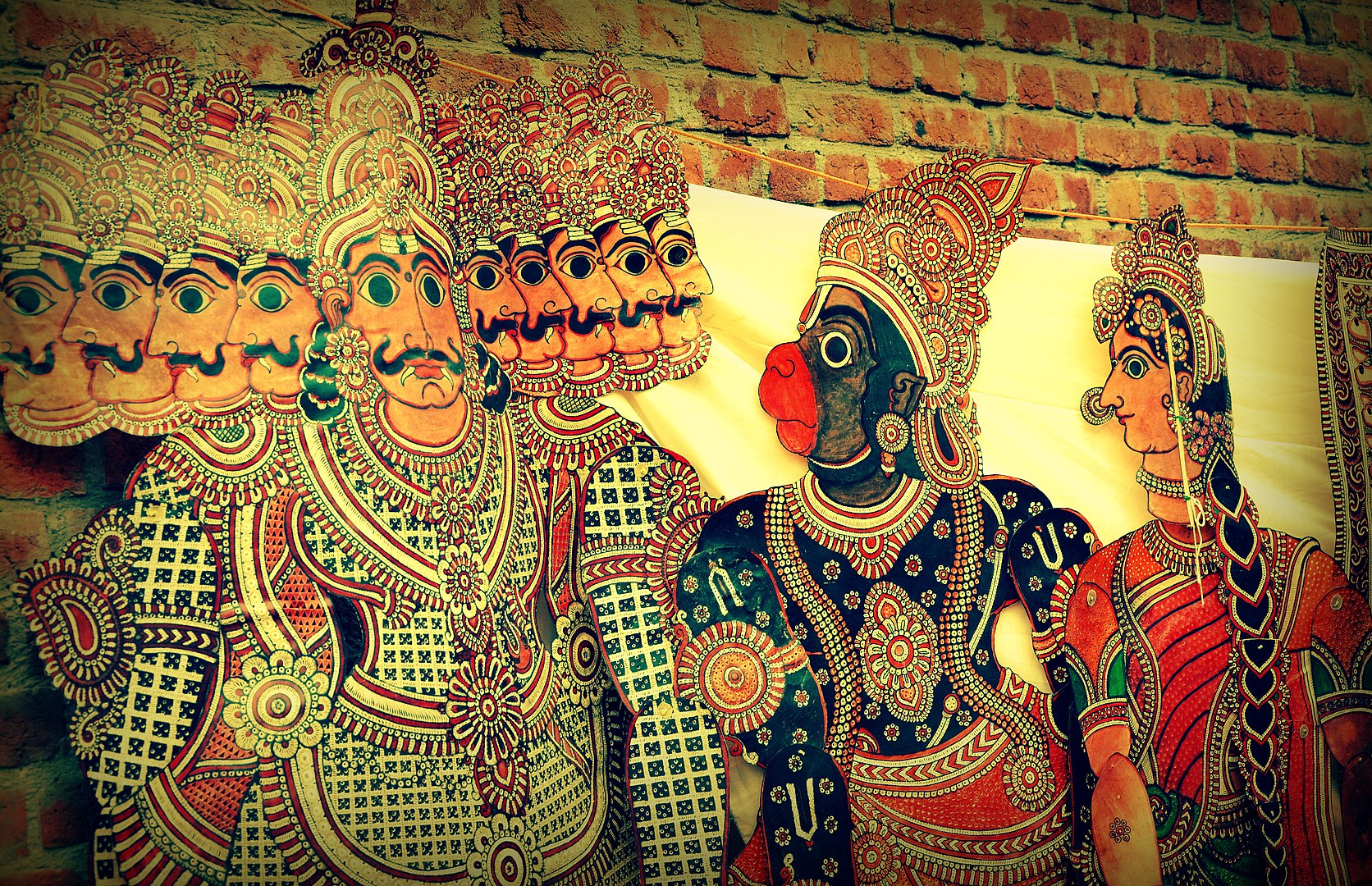 The soul of Indian mythology is beyond the simple good and evil. If one cares to dig deep, there’s an interesting story at each and every step. Ravana played the role of a villain, but why did he play this role is a question of great importance. It was actually to bring an equilibrium to the equation of good and evil. No wonder he is still worshiped in some parts of the world.

Ravana was the grandson of Pulastya, one of the greatest sages of Indian mythology and one of the Saptarishis. He was born to Sage Vishravan and Asura’s mother Kaikashi. Hence he is considered half Asur (demon) and half Brahmin (sage). Ravana is known as the supreme antagonist in the ancient Hindu epic Ramayana. He is depicted as a Rakshasa (demon) and the great king of Lanka. He is known as a demon with ten heads, but not many people know that he was not born with ten heads.

Ravana actually was a great follower of Lord Shiva, an inordinate scholar, an excellent ruler, and the maestro of the veena (plucked string instrument). He had written two books: the Ravana Samhita (a book of astrology) and Arka Prakasham (book of Siddha medicine). He was well versed in Ayurveda and dark practices of black magic. It is said that he could control the planetary positions at his will. He owned pushpakviman (a flying chariot) which he won from his step brother Kuber. He had mastered tantra vidya (science of creating optical illusions of thoughts) which he used in battles against his enemies.

Once when Ravana tried to lift Mount Kailash, Lord Shiva crushed his forehand beneath the mountain and then Ravana starting chanting praise of Lord Shiva and asked for forgiveness. Lord Shiva was so pleased with Ravana that he stated dancing with all fury and passion and this dance is called tandav and the chants came to be known as “The Shiva Tandav Strotram”.

Attaining education Ravana underwent a colossal tapasya (penance) to please Lord Shiva on the banks of river Narmada. Willing to please the Lord, Ravana annexed his head and each time he did that, the head grew back and it continued ten times thus enabling him to continue his penance. Lord Shiva thus granted ten heads to Ravana which he had sacrificed. Due to these ten heads he is also known as “Dashmukh”.

The ten heads of Ravana symbolizes the six Shastras (sacred scriptures of Hinduism consisting of four categories: the sruti, smriti, purana, and tantra) and the four Vedas that Ravana mastered making him a great scholar and one of the most intelligent beings of those times. He was a master of 64 types of knowledge and all arts of weaponry. He is known to have compiled Veda with the relevant musical svara (notes) and his Shiva Tandava stotra is yet the most popular hymn ever sung in praise of Lord Shiva.

Hindu traditions emphasize on the importance of controlling one’s senses and projecting just the intellect alone, which is considered supreme over others. The use of other emotions are considered to be detrimental to the growth of a soul.

Once, the great king Mahabali advised Ravana to shun these nine emotions and to keep only intellect to which he justifies that the possession of all these facets are equally important and makes him a complete man. The one head of Buddhi controlled his destiny and the other heads of Ravana controlled his actions which ultimately led to his destruction. He eventually became a slave to his senses and since he could not control his desires, he not only destroyed himself and his clan but the whole Lanka was reduced to ashes. Having all this knowledge but not being able to harness his powers was one of his biggest regrets he had as he lay dying in the battlefield. He regretted not practicing the wisdom he had in his life, which eventually led to his downfall.