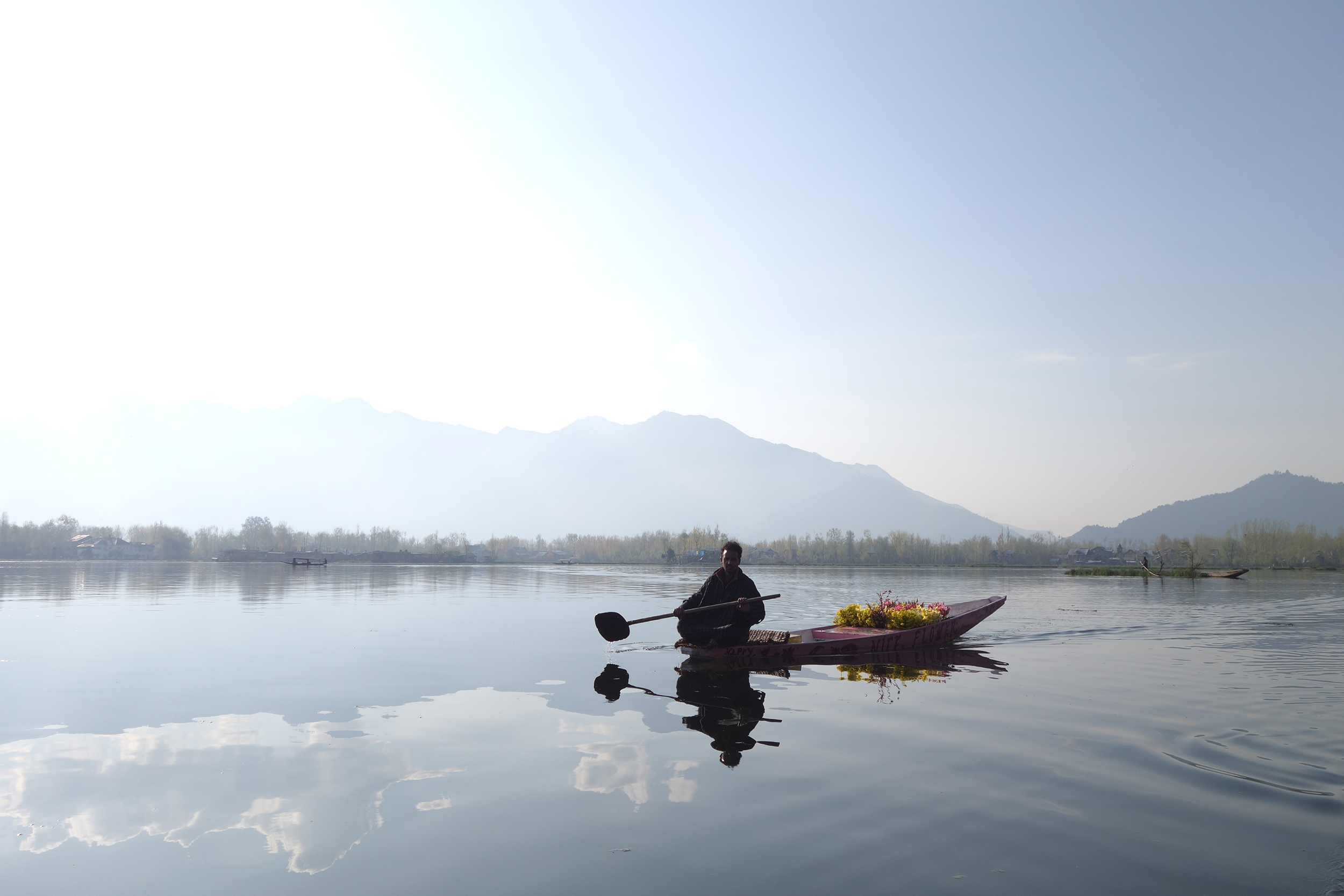 In the days and weeks following the Government of India’s decision to repeal Articles 370 and 35A of India’s constitution — ending the semi-autonomous status of the state of Jammu and Kashmir and promising to bring its governance and legal code in line with the rest of the nation — HAF observed an online outcry against the way in which the move was being covered by the media, particularly Western media.

Leading media outlets were being accused of bias against India in that articles were presenting a one-sided, negative story and/or ignoring the complexity of the situation.

Such accusations are nothing new. Hindus in particular regularly express concern about the way in which Hinduism is presented in a stereotyped and often factually inaccurate manner in Western media — something which HAF has also observed and called out for close to two decades.

In the case of Kashmir coverage, we wanted to try to determine in some quantifiable way if these complaints about bias were justified and, if they were, to what degree.

To do so, we reviewed 132 articles published online by BBC News, CNN, The New York Times, NPR, and Washington Post between August 5th and September 3rd.

These outlets were chosen because, by most observers, they are considered to be amongst the more credible and widely read. They were also the outlets most often indicted for having biased coverage. Because of this, we set out to examine this limited set of sources rather than attempting a comprehensive review of all coverage produced by Western media on Kashmir during this time period. We also chose to exclude pieces which were audio- or video-only, focusing just on the written word.

To assess the nature of these articles, we read each with an eye to the following criteria:

For the first three criteria, we recognize these are subjective interpretations. In assessing a positive versus negative versus neutral intent, we deemed an article to be positive if it portrayed actions by either India or Pakistan as supporting Western concepts of secularism, extending or protecting human rights, supporting democratic norms, or using language that seemed to elevate or support official government statements or perspectives — and ignored or downplayed counterpoints. Negative portrayals focused on actions violating human rights norms, exacerbating conflict, or using language that seemed to condemn action or official governmental positions as being beyond the pale — while ignoring any other interpretation. Neutral reporting was neither of these, reporting without either excessive skepticism or credulity regarding government statements or perspectives, presenting the facts as observed or conveyed without prejudice in a fast moving and highly emotionally charged situation. We did not tally the number of times specific words were mentioned that could lend to a particularly negative or positive reading.  Rather, we focused on overarching narratives. The intention was to attempt to assess the overall impression an article might create rather than the details of why or how that impression was created.

Though nearly 40 percent of articles were in fact neutral in tone towards India, due to the fact that more than half were negatively slanted towards India and nearly all neutral or positive towards Pakistan, readers could be expected to conclude that what the Government of India did was wrong, and the actions and concerns of Pakistan in response were not inappropriate.

We would characterize this as normal reporting, as in an immediate sense the residents of Jammu and Kashmir, particularly the Valley of Kashmir itself, are the ones most-affected by the change in administrative status for the region.

The history of how Kashmir became part of the modern nation of India was shortchanged.

As an overall percentage of articles published, this result is unremarkable until you realize that zero articles did anything approaching a thorough job of relaying the history of how Kashmir legally acceded to India or the similar accession of other princely states at the time.

Most strikingly, despite publishing more than one dedicated history of the Kashmir conflict, BBC News failed to once mention the ethnic cleansing of the 1989-90 Hindu Kashmiri Pandit community at the hands of Islamist insurgents.

Readers were not presented with a complete or even reasonably detailed history of either how Kashmir became part of the modern, Indian nation state, the international conflict that followed, or what began the flare-up in violence thirty years ago which continues to this day.

The role and motivation of terrorist groups in the conflict was downplayed.

Despite a recent increase in terrorist attacks in Kashmir and the pivotal role that terrorist groups have played in the Kashmir conflict over the past three decades, the percentage of stories delving into this reality is very low.

Readers were not presented with an entirely accurate picture of the motivations of terrorist groups operating in Kashmir or the large degree to which they are a factor in the conflict. Some mention was made of Pakistan sponsoring these groups or at least allowing them to operate from Pakistan, but how this plays into Pakistan’s official responses to India’s actions was little mentioned.

The ethnic cleansing of the indigenous Hindu population of Kashmir was all but entirely omitted.

Despite 95 percent of the indigenous Hindu population of the Valley of Kashmir being expelled on threat of death by their Muslim neighbors in 1989-90 (some 350,000 people), kicking off the most recent deadly phase of the Kashmir conflict, the Kashmiri Pandit community was overwhelmingly omitted from Western coverage during the first month. In the eyes of the Western media examined here the Kashmiri Pandit community, either historically or currently, does not figure into the overall conflict in any significant way.

Note: A handful of articles either mentioning this ethnic cleansing in detail or presenting the current situation from a Kashmiri Pandit perspective were published after this analysis was completed. Including these would not significantly change the conclusion a reader would draw from the Western media coverage that this perspective is a fringe one.

This miniscule mention of other minority communities (less than 1% of overall coverage) is quite telling.

It shows that Western media either don’t know or discount the fact that the entire region of Ladakh is composed largely of Buddhists and Shia Muslims, many of whom had been advocating for being split from Jammu and Kashmir for many years because of lack of fair representation and access to government programs and benefits.

It shows that the Western media discounted entirely the fact that repealing Articles 370/35A actually extended civil rights protections to the LGBT community in Jammu and Kashmir, as well expanding women’s and children’s rights — both of which were touted by the Government of India.

It also shows that the Western media discounts the fact that all of the groups would face persecution should the Sunni Muslim insurgents achieve their goal of either creating an independent Islamic state or seizing all of the region for Pakistan.

Even taking into account the restrictions on communication and movement that journalists faced in the initial time period following the repeal of Articles 370/35A, Western media coverage leaves much to be desired both in its objectivity and thoroughness in examining all aspects of the current situation and history that led to it.

The overarching narrative an average American reader will come away with from the coverage is an over-simplified story of a big bad guy (Hindu India) oppressing a little good guy (the Muslim people of Kashmir) while another good guy attempts to help (Pakistan).

Any facts or facets that run counter to that narrative — India being a secular republic; the repeal of Articles 370 and 35A being passed by an overwhelming majority of the Indian Parliament; the move extending equal rights and equal opportunity to all of the state’s inhabitants; and the Islamic Republic of Pakistan’s role in fomenting an Islamist insurgency by sponsoring, training, and supporting terrorist groups — are at worst ignored or downplayed at best.