Who was Patanjali and what are the Yoga Sutras? - Hindu American Foundation
Living Dharma

Who was Patanjali and what are the Yoga Sutras? 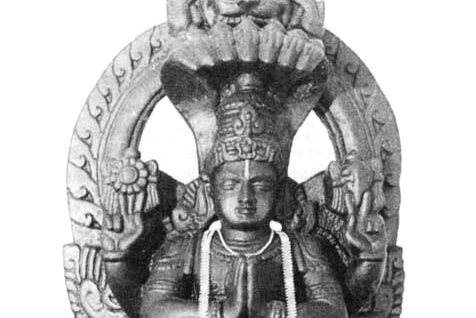 Patanjali was a sage in India who is believed to have authored a number of Sanskrit works, the most prominent of which is the Yoga Sutras, a classical yoga text dating to 200 BCE – 200 CE.

Though references to yoga within Hindu scripture had already long existed, it’s believed they were too diverse and complex for the general public, so Patanjali created the Yoga Sutras as a way of compiling already existing teachings into a format easier to follow and understand.

Today, the Yoga Sutras are the most commonly referenced text on yoga, making Patanjali “the father of yoga” in the eyes of many.

Beyond the Yoga Sutras, commentaries on two other notable works are attributed to an author named Patanjali as well.

One of them is the Mahabhashya, dating from about the second century BCE, which is a commentary on an authoritative Sanskrit grammar text written by the Indian grammarian, Panini.

The other is the Carakavarttika, dating somewhere between the eighth and 10th centuries, which is a commentary on the Charaka Samhita, a large treatise on Ayurveda (traditional Indian medicine).

While modern scholars generally believe this timeline makes it impossible for it to have been the same Patanjali who compiled all three of these works, there are many who hold a more traditional view that a single Patanjali is indeed responsible for all three.

Some might think it ridiculous for anyone to believe that a single person could be the author of texts written possibly more than 1,000 years apart, however, Patanjali is also considered by many within the Hindu tradition to be a divine figure.

As written by David Gordon White in his book “The Yoga Sutra of Patanjali: A Biography,” “‘Patanjali’ is listed as the name of one of the 26 mythical divine serpents in a number of Puranas.” The major Puranas (18 in number) are ancient Hindu texts said to have been composed by the sage Veda Vyasa.

The Vishnudharmottara Purana, a supplement to the Vishnu Purana, says the “image of Patanjali’s Yoga teaching should have the form of Ananta.” Ananta is described in Hindu legend to be the divine Lord of Serpents who is said to hold all of the planets of the universe on his 1,000 cobra hoods.

As you can see, the Vishnudharmottara Purana, which dates to the sixth century, makes a connection between the “yoga’ Patanjali and the “Ananta” Patanjali, as if they are one and the same.

Taking note of this, King Bhoja — an 11th-century patron of arts, literature, and science — wrote in the introduction of his “Royal Sun” commentary of Patanjali’s Yoga Sutras:

King Bhoja’s praise of Patanjali not only recognizes the “yoga” and “Ananta” Patanjali to be the same person, but also the “grammar” and “ayurveda” Patanjali. Though there are other instances of the four-in-one Patanjali portrayal throughout history, as the centuries have gone by, Bhoja’s prayer has become one of the more well-known and recited examples.

Of the three works, the Yoga Sutras have been especially influential on modern culture.

“Yoga” is a Sanskrit word meaning to yoke or to unite. A yoke, or wooden beam used between a pair of animals to allow them to pull a cart together, generally serves two functions: to unite the animals to said cart, and to control the movements of the animals using ropes attached to the yoke.

The first two parts of Patanjali’s process are yama (restraint from unethical actions) and niyama (observance of positive actions), which help to control the lower instincts of one’s nature and cultivate good character.

Finally, dharana (concentration), and dhyana (meditation), help one to control the mind, leading the yogi to samadhi (absorption with the Divine).

This system is known as ashtanga yoga (literally “eight limbs”) — not to be confused with capital-a Ashtanga yoga, which is a specific method of yoga practice taught by the late K Pattabhi Jois and other teachers following in his lineage.

The Bhagavad Gita, probably the best known religious text of Hinduism, states that liberation is attained with the help of the mind. It also states that the mind is the best of friends for one who has conquered it, but the greatest enemy to one who fails to do so.

So although the process outlined in the Yoga Sutras does indeed help to instill relaxation and physical health — the contemporary multi-billion dollar yoga industry focuses nearly exclusively on this — yoga is more accurately a process of controlling the mind in pursuit of liberation.

Though we may never know the full truth of Patajali’s life (or lives) to the standards of modern academic historians, the fact remains that a huge number of people have been and continue to be inspired and uplifted by the practice of yoga. Regardless of the dates of origin or whether authored by one or several, the influence of these texts has continued to affect and transform the lives of millions. 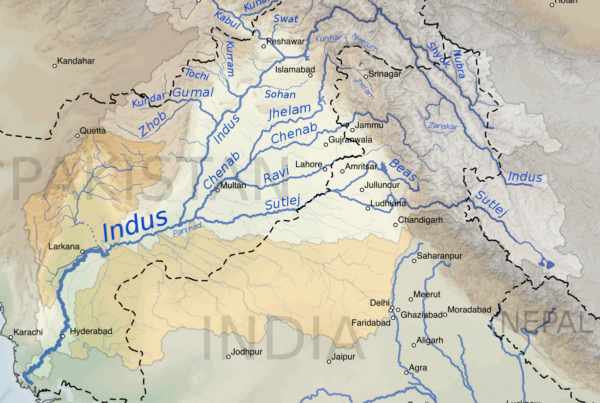 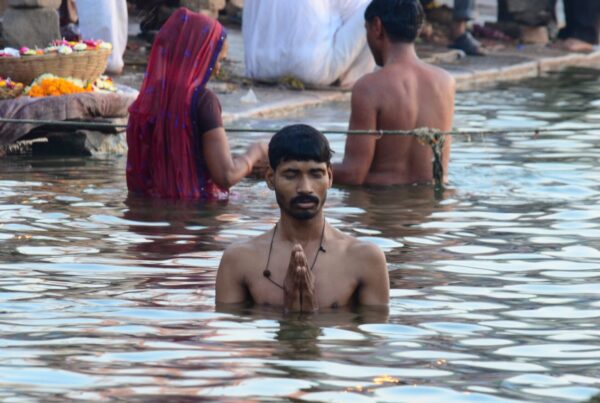