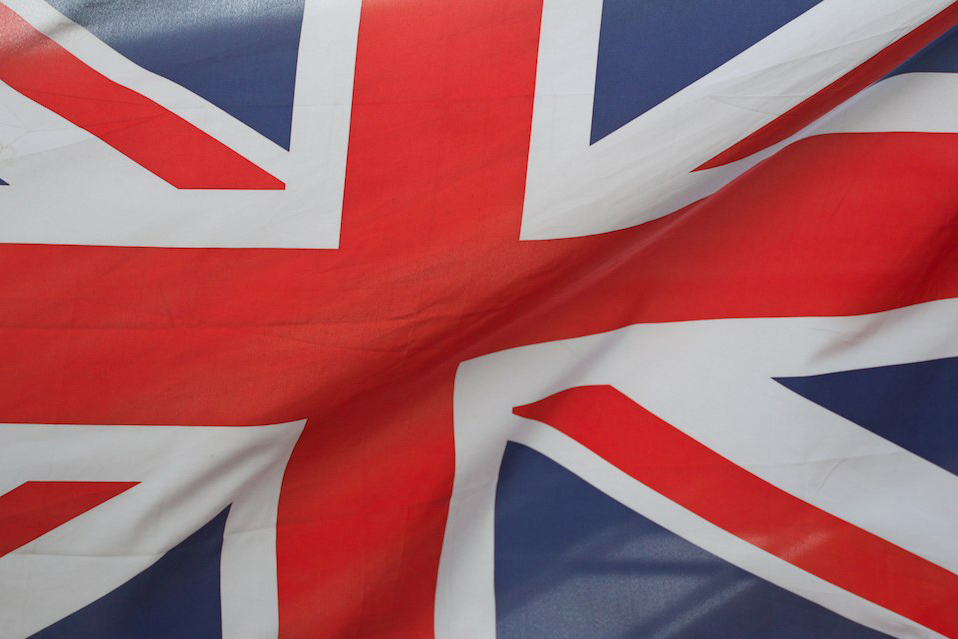 The Hindu American Foundation (HAF) condemns all of the incidents in the UK and urges full police investigations into the apparent misinformation and anti-Hindu bigotry that led to them.

Regarding the protest outside Durga Bhawan temple in Smethwick, we see it as continuation of Birmingham riots based on announcements on Twitter. If they were, indeed, over a canceled talk by an Indian female monk, then it brings up entirely different issues as to whether religious communities have a right to veto who speaks to other religious communities’ congregations.

“From Anti-Hindu hate crimes to online Hinduphobia and now frenzied mobs laying siege to Hindu temples, the diasporic Hindu community in the US and UK find themselves at an unprecedented, dangerous juncture,” said Samir Kalra, Esq. Managing Director of HAF. “Our focus is on raising awareness, ensuring law enforcement be trained to identify Hinduphobia, and demanding government leaders speak up and stand with a community under attack.”

Increasing Hinduphobic attacks in the United Kingdom and India are rooted in many factors.

There is the landmark Network Contagion Research Institute report demonstrating a serious increase in online hate directed at Hindus and coordinated campaigns to spread disinformation from Islamist and White Supremacist sites.

International spillover of domestic Indian political sentiment, ongoing tensions between India and Pakistan, and interreligious tensions in South Asia more broadly contribute. And then there are the continuous efforts to marginalize all major Hindu American organizations as “Hindutva” and utilizing small political outfits to amplify hate and even call for the FBI and CIA to investigate only Hindu groups that the Pakistani media has been enthusiastically covering.

When a statue of Indian independence leader Mahatma Gandhi was attacked twice in New York City, outside a Hindu temple, during one of the incidents pro-Khalistan statements were reportedly heard. In California, the anti-Hindu verbal abuse directed at a Taco Bell customer also featured pro-Khalistan rhetoric.

These are just the most recent examples over the past two months of a dynamic that has been building for the past several years.

HAF urges all Hindu and Indian Americans to report such incidents to local law enforcement, as well as fill out our Anti-Hindu Hate and Bias Incident Form, providing as much detail as possible so that we can be of assistance.

Furthermore, we encourage all Hindu institutions and business owners to review our Temple Safety and Security Guide, which provides guidance for victims, as well as preventative steps that can be taken.

CIf you are a member of the media, please contact: