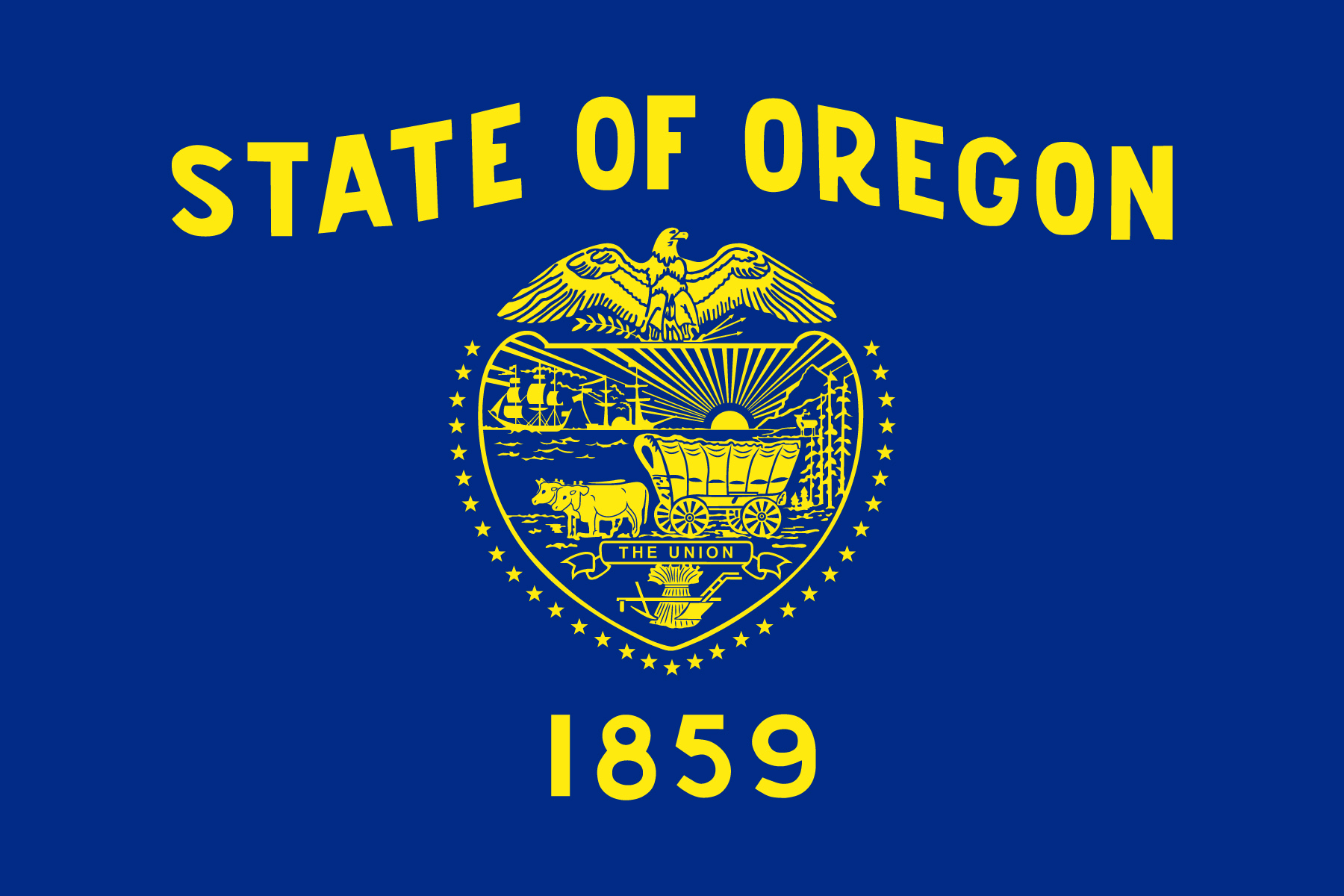 In the proposed renaming of Swastika Mountain, in Lane County, Oregon, the Hindu American Foundation calls the motivation for the renaming as rooted in ignorance about the nature and meaning of the swastika. The sacred symbol — one used by Hindus, Buddhists, Jains, and Zoroastrians for millennia and one still actively used to this day — means auspiciousness or good fortune in Sanskrit. Similar symbols, such as the whirling log, also have positive significance for many Native American cultures.

It is a misnomer to call the Nazi symbol a swastika as they themselves never referred to it as such. Rather, their symbol was referred to as a hakenkreuz (hooked cross).

Historically, Swastika Mountain was named for a rancher nearby who reportedly used the symbol because of its Sanskrit meaning. It was also named before World War 2, so any association with Naziism is misplaced.

As Oregon Historical Society executive secretary Kerry Tymchuk told NPR, “What we name things, our features, reflects history, but also reflects values. And as history changes, so do values.”

HAF supports the recognition of Native American groups in place names and geographic features, wherever appropriate. And if local Kalapuya representatives would ask that the mountain be renamed to better reflect and honor their heritage, that is a fair thing. Renaming it because of ignorance about a sacred symbol for more than a billion people in the world is not.

The Hindu American Foundation will be submitting comments to the Oregon Historical Society asking that it take into consideration the sacred meaning of the swastika, the history and intention behind the original naming of the mountain, as well as the perspectives and wishes of the Kalapuya.

To learn more about the swastika, see: Reporter’s Guide to the Swastika