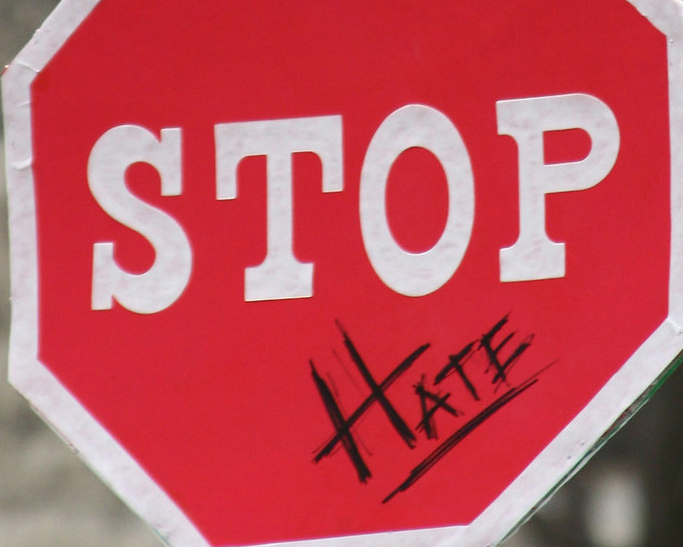 In the past two weeks the Hindu American community has witnessed three separate incidents, across the nation, showing the perniciousness of anti-Hindu and anti-Indian sentiment in the United States, and the amount of work required to prevent such events in the future.

In New York City a statue of Indian independence leader and inspiration for the US civil rights movement, Mahatma Gandhi was attacked and destroyed outside a Hindu temple in Queens. In Plano, Texas shocking racist insults aimed at an Indian American were caught on video. In Fremont, California an Indian Hindu Taco Bell customer was verbally assaulted, taunted with racist epithets and anti-Hindu stereotypes by another customer waiting in line, with the incident again caught on video.

Thankfully, in all three cases law enforcement and local officials have taken the situations seriously, investigating them as what they clearly are, hate crimes.

“We’re grateful to law enforcement and local elected officials for addressing the concerns of the Hindu American and Indian communities in these three horrible incidents. We also appreciate the Department of Justice for reaching out to HAF and offering assistance to deal with this latest spike in anti-Hindu and anti-Indian bias,” stated HAF Managing Director Samir Kalra.

HAF urges all Hindu and Indian Americans to report such incidents to local law enforcement, as well as fill out our Anti-Hindu Hate and Bias Incident Form, providing as much detail as possible so that we can be of assistance.

Furthermore, we encourage all Hindu institutions and business owners to review our Temple Safety and Security Guide, which provides guidance for victims, as well as preventative steps that can be taken.

HAF has been working actively to address hate crimes and bias incidents against the community for nearly a decade now. HAF, along with other civil rights organizations, was instrumental in the addition of the anti-Hindu hate crime category by the FBI in 2015, and has worked with the Department of Justice and FBI on hate crimes and temple safety and security trainings across the country. In addition, the Foundation has been actively involved in advocating for laws at the state and federal level to strengthen hate crimes protections for all communities.