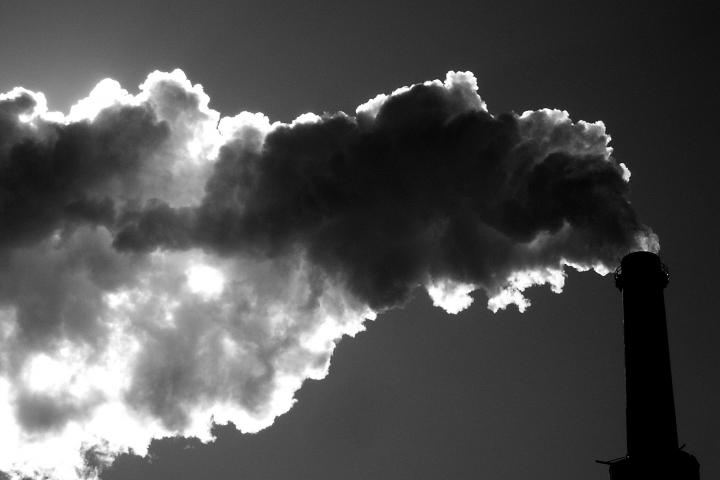 Washington, DC (March 29, 2017) — Leaders of the Hindu American Foundation (HAF) expressed serious concern and dismay with the recent reversal of previously established policy initiatives towards lowering carbon emissions, protecting the climate, and transitioning to greater use of renewable energy sources.

“The recent rollback is counterproductive and dangerous on many levels,” asserted HAF Director of Communications Mat McDermott, and one of the authors of the 2015 Hindu Declaration on Climate Change. “It’s also at odds with what the overwhelming majority of climate scientists say is required to preserve a livable climate, as well as the goal of maintaining economic prosperity — both of which are best served through climate-friendly policies and renewable energy production.”

McDermott added that the newly laid out direction contradicted what a solid majority of the American people desired. According to a recent NBC snap poll, 83 percent of people surveyed disagree with this roll back of climate action.

HAF and other Hindu organizations and leaders view Hindu teachings about a mutually beneficial, balanced relationship between humans and the rest of the planet, as a call to action to protect the environment.

He also said that Hindus were supposed to revere all life, human, non-human, plant, and animal and thus, should strive to minimize the harm caused through individual actions in day-to-day lives. “Rivers are all goddesses; mountains are gods. The landscape as a whole is seen as being full of divinity; it is Matru Bhumi (Mother Earth),” said McDermott.

HAF urged the Administration to reverse course on its stated energy and climate policy in order to create more American jobs, ensure the sustainable energy security of the United States, and prevent global instability due our rapidly changing climate. In addition, the Foundation stated that it was critical to honor fully the United States’ commitments under the Paris Agreement and continue forward in making whatever emission reductions were necessary to keep global temperature rise below 1.5°C.