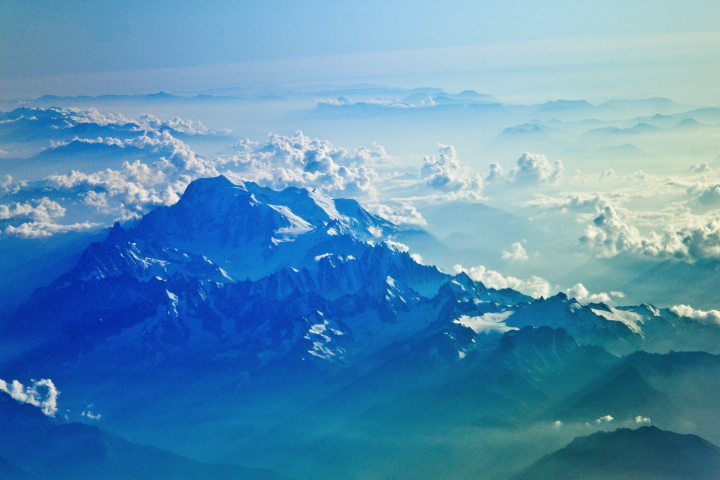 Washington, DC (April 13, 2017) — The Hindu American Foundation (HAF) has joined over 170 diverse organizations as partners in the national March for Science, a non-partisan effort to highlight the importance of science across the world.

The March for Science will be held on Saturday, April 22, in Washington, DC and 425 locations across the world in order “to defend the vital role science plays in our health, safety, economies, and governments.” The March will be held in conjunction with Earth Day.

HAF’s support of the march is inspired by the thousands of years of Hindu contributions to science. From ancient times, Hindus have made significant strides in astronomy, chemistry, mathematics, metallurgy, medicine (ayurveda), and surgery, including many findings upon which modern science, medicine, and technology are based.

“Science and scientific methodology are a natural fit for Hinduism,“ said Suhag Shukla, HAF’s Executive Director. “Ours has always been a tradition of inquiry. That’s the historical and theological framework which informs our efforts to promote policies that are backed by science. We also need to encourage scientists, especially the countless Hindu Americans contributing to the sciences, to bridge the knowledge gap between them and the public at large about the everyday impact of their work.”

HAF was also one of the co-signatories on the Hindu Declaration on Climate Change in 2015, marking the first time Hindu organizations from around the world signed a commitment to combat climate change in accordance with Hindu principles.

For more information on the March for Science, please visit www.marchforscience.com. Supporters are also encouraged to use the social media hashtag #sciencemarch in support of this national effort.