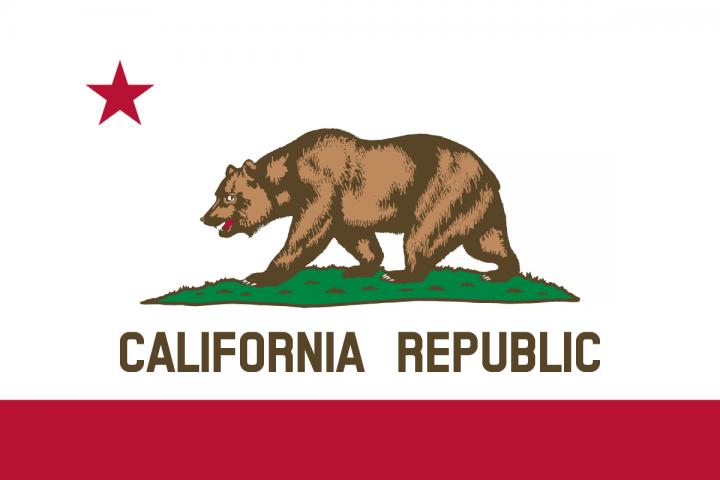 The Hindu American Foundation has sent letters in support of two bills in the California state legislature which will expand education for police officers and other officials on hate crimes.

Assembly Bill 2236 requires police officers to undergo comprehensive training on hate crimes, as well as refresher courses every three years. Assembly Bill 2110 requires the State Department of Education to create training materials and guidelines for school administrators and staff on how to prevent, recognize, and respond to hate and bias-related events that occur on school grounds. These materials will then be provided to all public schools.

“We applaud Assembly Members Jesse Gabriel (D-45) and Kansen Chu (D-25) for their leadership in introducing these bills and we’re proud to lend our support to such crucial legislation that will enhance protections for Californians of all backgrounds,” said Samir Kalra, Esq., HAF Managing Director.