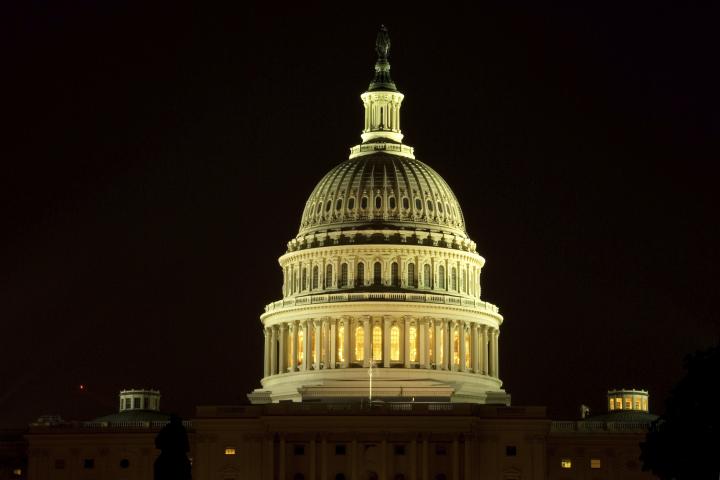 Washington, DC (March 7, 2019) — At the urging of the Hindu American Foundation, the House Congressional leadership included Hindus – alongside Jews, Muslims, and Sikhs – as a minority group targeted by White Supremacist bigotry. The resolution, which passed today, is only a first step in combating anti-Hindu bigotry. Hate crimes against Hindus in the US have tripled since 2015.

We’re grateful that Congressional leaders took HAF’s request to include anti-Hindu bigotry seriously in this important statement of principle. Indeed Hindu Americans have faced violence, temple desecration, and hate at the hands of supremacists on the far right.

But our communities have also faced suspicion and bigotry from people on the far-left end of the political spectrum with baseless accusations of dual loyalties to India. Congress must too call this out as anti-Hindu and Hinduphobic, similar to what has been expressed about such insidious accusations against Jewish Americans and Israel.

Last month, a juvenile was arrested and charged with vandalism after he broke into a Hindu temple in Kentucky to spray paint racial slurs and Christian supremacist graffiti.

And earlier this year, after Congresswoman Tulsi Gabbard (D-HI) announced she would be running for president, Hindu American political donors were targeted by reporters writing for left-leaning media outlets who ethnically profiled campaign contribution records for “Hindu sounding” names and claimed that these donors had dual loyalties to India and also alleged, without evidence, that they routinely made contributions to Indian political parties. Contributions by any American to an Indian political party or politician would be a violation of Indian law.