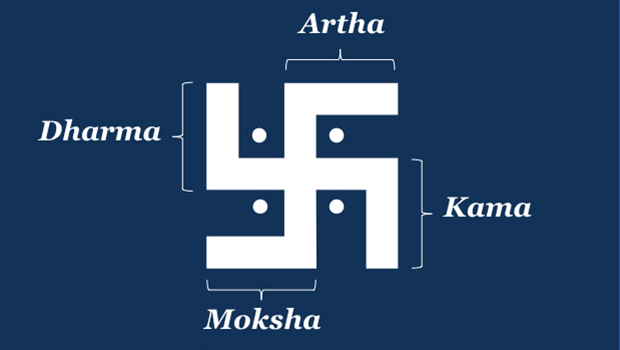 Today, the Hindu American Foundation (HAF) learned that New York State Assembly Bill A8545 will not be brought up by the Assembly Committee on Education.

“We appreciate that members of the New York State Senate and Assembly are open to hearing from Hindu Americans who, while supporting the spirit and intention of the legislation, have expressed deep concerns with the bill in its current form which inaccurately defines the swastika and ignores its origin and continued use as a positive, sacred religious symbol,” stated Taniel Koushakjian HAF Director of Public Policy.

Several Hindu American organizations and community members started petitions and awareness campaigns to educate New York state officials and the general public about the inaccuracies in the bill and the sacred meaning behind the swastika.

The New York State Senate passed companion legislation, S6648, on July 21, 2020. Of specific concern to Hindu Americans is the bill’s definition of the swastika as a symbol of Nazi Germany and therefore a symbol of hate, without explaining the historical origins and its use today as a symbol in various religions such as Hinduism, Sikhism, Jainism, and Buddhism. The language also missed the opportunity to acknowledge the significance of the symbol, referred to as the Whirling Log of Life, to many Native American tribes. The bill in its current form fails to explain the misattribution of the word “swastika” to the Nazi party’s emblem, which if incorrectly taught in public schools could endanger Hindu American students and expose them to inadvertent prejudice and hatred.

There are over 100,000 Hindu American students in the New York state public education system.

HAF Resources on the Sacred Meaning of the Swastika: