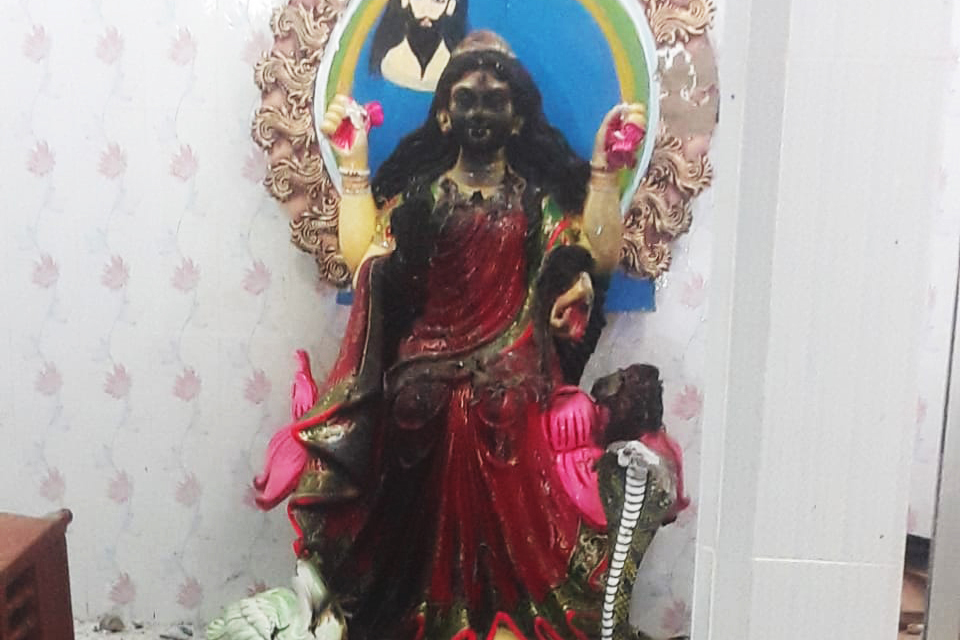 Today, Hindu American Foundation Managing Director Samir Kalra, Esq. sent a letter to the U.S. Secretary of State Mike Pompeo calling on the U.S. government to condemn the violence against Hindus in Bangladesh and calling on the Bangladesh government to stop the persecution of religious minorities. Below is a statement in response to reports of Hindus in Bangladesh, the largest religious minority in the country, being targeted for violence:

“Over the last few days, HAF has recieved credible reports from contacts on the ground that a Muslim mob of approximately 3,000 people targeted about 20 Hindu families and destroyed over a dozen homes and four temples. These Hindu homes and houses of worship were looted, vandalized, and set on fire in Comilla district, in some instances with people still inside. This is absolutely unacceptable. We call on the Bangladesh government to stop the violence against Hindus now. We likewise call on the U.S. government to condemn this violence and to communicate to their Bangladeshi counterparts that such incidents damage the U.S.-Bangladesh relationship and that there are real consequences. It is no secret that the Bangladesh government in conjunction with non-state actors is using the COVID-19 pandemic as cover to carry out acts of religious minority persecution, using physical violence and threats of violence in order to ethnically cleanse the country of non-muslims. The involvement of the Bangladesh state authorities in these barbaric acts can be summarized by the case of Rabindra Ghosh (age 70), a human rights attorney who was beaten inside of a police station when he tried to pursue justice for his Hindu client who was, unsurprisingly, a victim of religious violence. The widespread incidents of religious minority persecution in Bangladesh has skyrocketed since the COVID-19 pandemic began and we urge the Bangladesh government to protect all of its citizens, especially minorities.”

Hindus and other minorities in Bangladesh have faced widespread violence at the hands of Islamist groups, such as Jamaat-e-Islami, as well as government authorities and political parties, since the country’s founding in 1971.