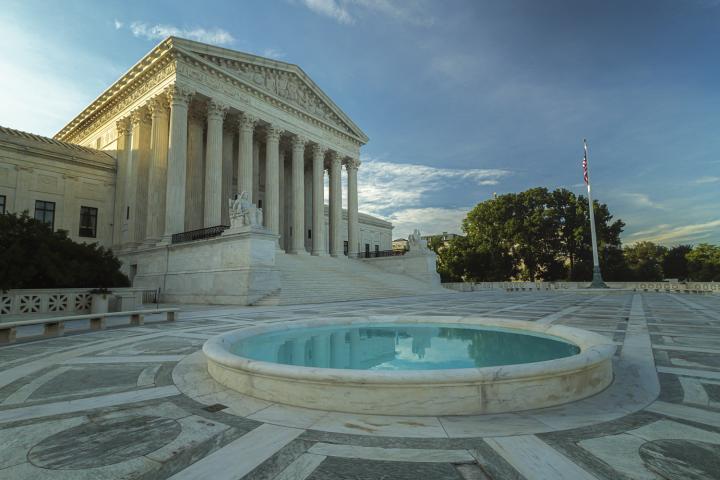 Washington, DC (June 27, 2019) — Today the Supreme Court of the United States blocked a question on citizenship from being added to the 2020 census. The ruling upholds the federal court ruling made in January.

“In blocking the addition of a citizenship question on the 2020 census, the Supreme Court has acted in the best interest of the census and its stated purpose of being ‘the nation’s leading provider of quality data about its people and economy’. The question would not only have increased the difficulty in accurately counting an array of minority communities by discouraging participation in the census, but could also increase the marginalization faced by Hindu Americans, Asian American and others. Accurate and comprehensive participation is critical to our democracy and well-being in terms of political representation and access to essential social services. We’re grateful for the Supreme Court landing on the right side of history.”

In August 2018, opposing the introduction of the proposed question, HAF submitted public commentary, as well as joined more than 100 other groups in a Leadership Conference coalition letter urging the removal of the 2020 Census citizenship question.