Appreciating the fathers of Hinduism
EducationThings To Know

Appreciating the fathers of Hinduism 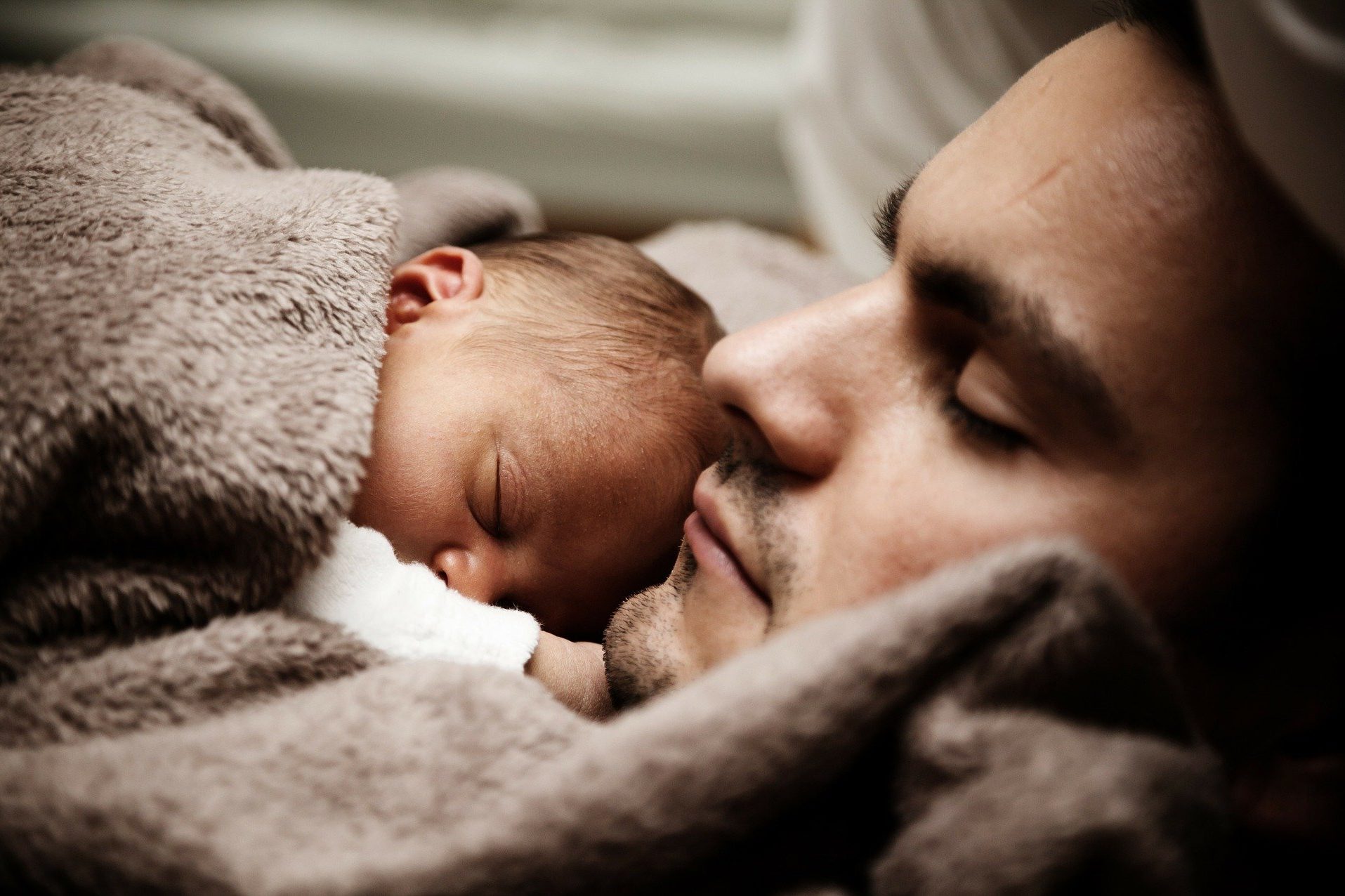 Fatherhood is considered sacred within Hinduism. Besides being tasked with the immense responsibility of providing the nourishment and protection every child needs to grow up healthy and happy, a father is also entrusted with the paramount duty of helping to guide a child’s spiritual development. As such development is the ultimate goal of life, Hindu teachings extol the glories of various types of fathers that exist in the world, and the important ways in which they contribute in facilitating our spiritual growth.

In a world where trillions of species exist, the human form of life in which one can actually contemplate and pursue spiritual matters is considered so rare and valuable that Hindu texts exclaim a person should feel eternally indebted to the parents for their role in providing such a birth.

Likewise, the parents — understanding the value of a human birth — are called up by Hindu teachings to take their responsibility seriously, and do everything in their power to make sure a child has every opportunity to make spiritual progress. This responsibility is deemed so important, in fact, Vedic texts say a person who cannot fulfill it should not consider becoming a parent.

Fathers who thus show us unconditional love and acceptance are seen as very valuable in this world, and merit deep appreciation. The sacrifices they make to help guide us on our spiritual journey can never be repaid.

In the Vedic tradition, children would customarily leave home to attend a gurukul (education system of ancient India), where they would live under the guidance of a guru. Taking on the role of a loving father, the guru looked after the children entrusted to him, giving them the education they needed to have worldly success. More importantly, however, the guru also provided children, during their most formative years, the knowledge and habits required to be spiritually successful in life. Students would then return home after completing their education.

Attaining a foundation of spirituality at such an impressionable age is considered so invaluable, sincere students feel forever indebted to the guru, whom they love and respect as a magnanimous spiritual father.

As the philosophical and moral leaders of society, the rishis of ancient India felt responsible for the spiritual welfare of all the world’s inhabitants. Thus, besides dedicating their lives to the dissemination and practical application of scriptural knowledge, the rishis were also always vigilant in combating the various disturbances that often threatened the earth’s spiritual atmosphere.

According to Hindu texts, when kali yuga (the age we’re in now in which the spiritual inclination of the earth’s population is at its lowest) was about to begin, thousands of highly concerned rishis gathered together to perform sacrifices to offset the degrading influence of the impending era. Furthermore, the great rishi Veda Vyasa compiled Hinduism’s most prominent and influential spiritual teachings for people to better understand.

Such rishis have our best interests at heart, and should thus be venerated as our fathers, for without their efforts, the world would be lost spiritually.

The role of any ideal king or leader in ancient India was to maintain a safe and prosperous society in which the citizens could peacefully pursue their spiritual goals with as little stress as possible.

Facilitating the attainment of these spiritual goals was the king’s number one priority, and so every policy he considered implementing was ultimately measured by what value it could add to the achievement of these goals.

Strong, honest, and full of integrity, the king would take action to root out any sort of societal disturbance that obstructed the citizens’ spiritual progress, and in return the people revered him as a father.

As an agrarian-based civilization that relied heavily on bulls to till the land for the eventual production of grains, the people of ancient India felt deep love and respect for the animal, which they viewed to be like a father who sustained them.

The bull was held in such high regard for its services, in fact, many saw the animal as an emblem of dharma, or morality. Just as moral principles are what hold together civilized societies, preventing them from descending into violence and chaos, bulls were the glue that kept the economies of ancient India running and intact.

Many people, therefore, believed the moral integrity of a society, as well as its economic success, could be measured by the way the citizens treated the bulls, and so the animals were always lovingly cared for and protected from exploitation.