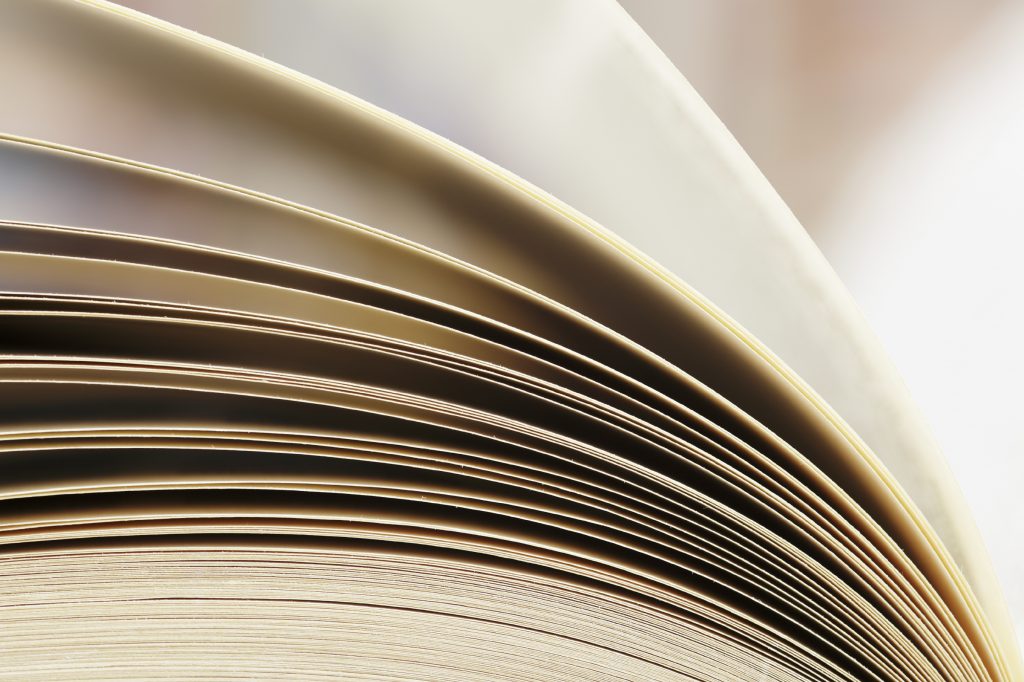 How has HAF been involved in the California textbook issue?

For the past decade plus, HAF has been intimately and actively involved in the process to update California’s history and social science content standards and frameworks, as well as new drafts of its textbooks. Here is a summary that involvement:

Why does HAF oppose the use of the term ‘South Asian’ in the textbooks?

Where can I view HAF’s public submission to the state Board of Education on the latest textbook drafts?

What is HAF’s position on the CAPEEM lawsuit?

What are the main issues that remain to be addressed in the presentation of Hinduism in California’s textbooks?

Is HAF working with publishers? If so, why haven’t the textbook drafts improved more?

I’ve heard HAF is trying to whitewash the history of Hinduism. Is this true?

Isn’t HAF trying to diminish the contributions of minorities in India’s history?

Why is HAF trying to erase the history of caste discrimination in India?