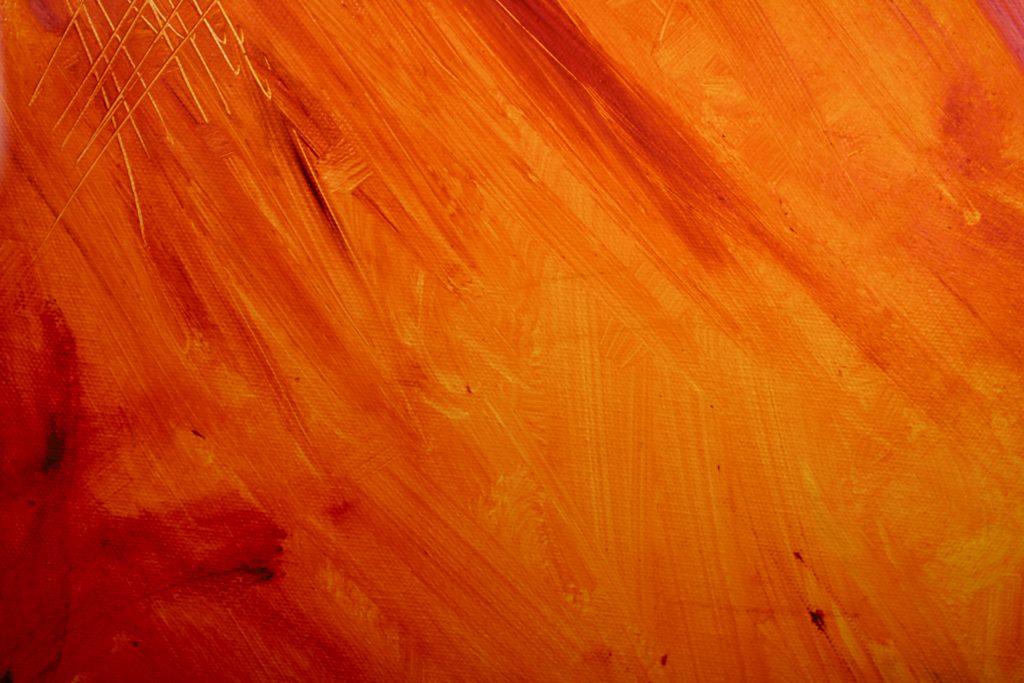 This is the first of a two-part series. A version of this was presented at the American Academy of Religions in 2018.

The Hindu American Foundation met with the office of Rep. Keith Ellison, the first-ever Muslim elected to the US Congress, twice — once with him and another time with one of his staff members. Rep. Ellison’s first question during our first meeting after we introduced ourselves as members of the Hindu American Foundation was, “What’s your relationship with Hindutva and Hindu fundamentalists in India?” The second meeting with his staffer, which he later wrote about in Outlook India, ended abruptly after similar accusations were made, albeit not as directly.

Hindutva, right-wing, nationalist, fundamentalist, supremacist — these are the tired monikers all too familiar to advocates identifying as “Hindu” in the public square.

A well-worn narrative it may be, but it is tone-deaf to conversations that occupy the vast space between “left-elite” and “right-wing-nationalist” — a space where a majority of diasporic Hindus find themselves, and where the Hindu American Foundation (HAF) firmly planted its roots over sixteen years ago.

As a co-founder and staff member of the Foundation sitting at the intersection of religious and ideological polarities, and the US and India, I read with interest Ellison’s staffer’s spotlight on our advocacy in education and policy.

I also read knowing that he had never sought to critically engage anyone at HAF directly to better understand our possible motivations or intentions, let alone the reasoning and thought process undergirding our work before arriving at his conclusion: HAF is pro-Hindu therefore anti-minority; Hindu = Hindutva.

From a Hindu perspective, HAF advocates for many causes, including ones long considered “progressive” in the American political landscape — civil and human rights, cultural proficiency in education, environmental responsibility, and the promotion of dignity and mutual respect.

Working on issues such as marriage equality, hate crimes prevention, women’s access to healthcare, gun safety reform, and human rights throughout South Asia have provided us opportunities to engage constructively with other faith-based and secular stakeholders.

Nonetheless, HAF’s assertive presence in the American dialogue and entirely American conversations is still interrogated by academics, policymakers, and South Asian activists, as animated by fealty to Hindu fundamentalism.

HAF is no means alone in dealing with the weaponization of the term “Hindutva.”

Hindu American politicians and appointees, academic chairs, and numerous organizations and charities have all paid a price resulting from McCarthy-esque interrogations that assign sinister, “Hindutva” sympathies.

Hindutva, to the extent that it implies a nationalist, political ideology as articulated by Vinayak Damodar Savarkar, fails to recognize the philosophy that informs Hindu American assertions. And its usage, without any real, widely-agreed upon meaning, to describe all things Hindu grossly misunderstands or intentionally ignores the American mind and the diametrically different manifestations of right and left, secularism, equal protection, and other democratic concepts in the US and India.  The intent, however, is the same: to silence Hindus.

Hindu American advocacy evolved independently of the political ascent of Hindutva in India, and is more often a manifestation of diasporic explorations of religious identity, awareness, spiritual awakenings, and a realization that Hindu philosophy offers hermeneutical traditions to inform contemporary social justice concerns.

Let’s start with the terms Right and Left. In politics today, they immediately bring to mind two ends of the spectrum — conservative on one end, liberal on the other.

But the labels are old, dating back to the French Revolution, and emerge from Christian doctrine.

According to the Catholic Catechism, upon ascending to heaven, Jesus “sat down at the right hand of God.” So naturally, in the political tussle between those who believed the King of France should retain his powers and those who didn’t, the former sat to the right of earthly power, ie. the king, and the latter to the left. And so was born a simplified framework to talk about very complex political ideas.

Over the centuries, the meanings of Right and Left have evolved and shifted.

There are overarching principles that are associated with the two sides — the right is seen as structured, individualistic, duty-driven, traditionalist, and nationalist; the left as free, fraternal, rights-driven, reformist, and cosmopolitan.

There are also overarching, associated values — the right is seen as hierarchical, religious, and conservative in a Judeo-Christian sense, and the left is egalitarian, secular, and liberal.

These are generalizations that have not been mutually exclusive to either side either in principle or practice. But in their “purest” forms, they have created fascists on the right (think, Hiter) and communist-socialists on the left (think, Stalin).

While this right-left paradigm may broadly translate to the Indian context, right and left parties in both democracies have very different attitudes and approaches towards key issues.

In the US, for instance, the Republican party has promoted lowering of taxes, while in India, the Bharatiya Janata Party, India’s center-right party, has generally increased taxes. On the environment, climate change is considered by many on the American right to be a fiction, while the BJP led government speaks of sustainability in terms of climate justice being a “moral imperative. “

Another instructive comparison is in the realm of LGBT rights.

Republicans generally aren’t supportive — at least not officially. And while some individual ministers spoke against homosexuality, the BJP cautiously accepted the decriminalization of homosexuality, but also administered without hesitation the Indian Supreme Court’s 2014 order to give full recognition to transgender people. Interestingly, in the 2019 elections, the official BJP party platform included specific socio-economic and educations programs to better integrate transgender people into Indian society as a whole. Moreover, the social organization closely aligned with the BJP — the Rashtriya Swayamsevak Sangh — has also over the years shifted its stance from calling homosexuality an “import of a Western lifestyle” to supporting its decriminalization. India’s left party, the Congress, which first opposed gay rights in the court, similarly changed its position over time. Most American attitudes have significantly shifted in this realm towards, support, while evangelical Christian supporters of the right in the US have not.

Secularism is also a term that has taken a very different form in India than it has here in the US.

While the US Constitution and statutory law generally require a healthy distance between church and state, India does the opposite. India provides numerous accommodations to its religious minorities on the basis of their religion, though implementation does not always reflect the catalyst ideal. A National Commission on Minorities (such commissions also exist at the state level) is tasked with ensuring minority development and wellbeing. The Commission’s purview includes Muslims, Christians, Sikhs, Buddhists and Zoroastrians. Jammu and Kashmir, where Hindus are minorities, were excluded until the recent abrogation of Article 370 and 35A. The Indian constitution and legal system also protect religious freedom and ensure equality for all citizens, regardless of religious identity. That said, Christians and Muslims are provided separate, religion-based personal laws, which many civil rights advocates have criticized as being contrary to the principle of a secular democracy. Beyond personal laws, all religious minorities enjoy autonomy over their institutions and places of worship, free from government intrusion, while many Hindu institutions do not, thus falling victim to governmental corruption, mismanagement, and illegal sale of property.

The point in all of this is that meaning very much depends on context, and the uncritical use of “right-wing,” and “Hindutva” to suggest a supremacist, anti-minority, anti-science, anti-modernity narrative is sloppy at best, irresponsible at worst.

In Part II, I’ll elaborate on several examples from the past few years where Right-Wing, Hindutva, Hindu nationalist, or Hindu Fundamentalist have been weaponized in order to discredit Hindu American individuals, organizations, and legitimate efforts, rather than constructively engaging the principle or position they may be maintaining.