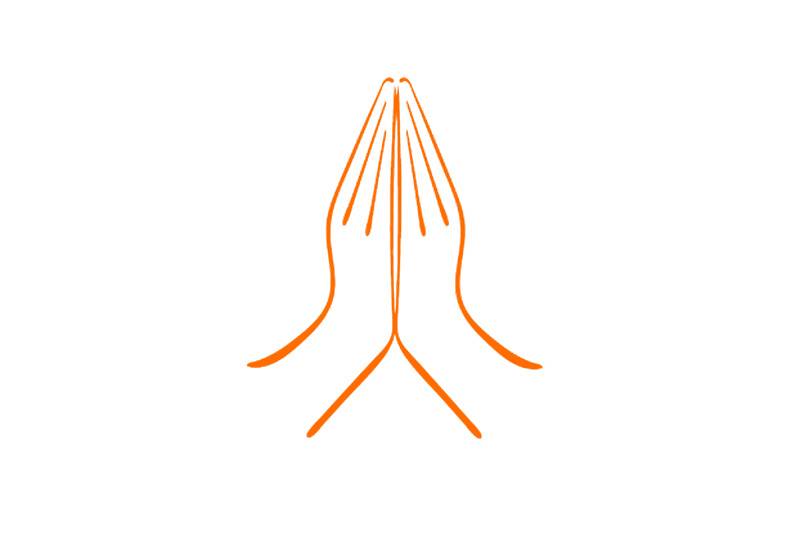 The rhetoric during the election season has been difficult on many people. In particular, faith-based communities who have had their voices heard under the Obama administration may suddenly see their open doors to the government close. I worked as a White House intern in the Office of Public Engagement where I had the tremendous opportunity to observe my boss reach out to many faith-based communities and social safety-net groups. These communities and groups also reached out to the White House in many ways and felt that their voices had been heard. The reciprocity between the American people and the government was incredible to witness.

I felt important as I helped my boss organize briefings and set up meetings with the different communities and groups. He was genuine and concerned about others while addressing their issues and I was inspired watching him. I learned how important it was for the White House to answer the needs of the American public directly and the impact a public servant can have on these communities. This motivated me to become a public servant. In particular, I had the tremendous opportunity to get involved in organizing the first ever Hindu-American Seva Conference.

The theme of the conference was based on Mahatma Gandhi’s famous saying, “the best way to find yourself is to lose yourself in the service of others.” Many scholars, community organizers, champions of human rights, advocates of pluralism and tolerance, non-profit leaders, religious institutions’ representatives, interfaith advocates and many others were present. Topics were focused around serving America and the communities in need. The conference addressed new issues internal to the Hindu-American community while also focusing on broader topics like the growing needs of military families, national well-being through nutrition and healthy living, disaster relief and service, Dharmic approach to saving the planet and so much more.

As I look back at the Obama administration, I’m in awe of the progress this small community has made. This community had the opportunity to stand up proudly and say, “we are Hindus and we are Americans, we want to help, how can we help?” The community marked its presence and made itself available to serve this great nation infusing within its Indian and Hindu heritage the spirit of America.

Looking ahead, questions persist in my mind. Will a community like ours have a voice in the Trump administration? Will we be able to extend our hand and have a say in how we can serve? Or will we be among those labeled as “taking American jobs away” or “terrorists” based on our skin-color? Will we have another conference or briefing where we are able to engage the government on issues concerning our community?

Whatever the future may be, it is now more important than ever to be a proud Hindu-American. Not only is it important for the Hindu-American community to defend itself as hate crimes are on the rise nationally but defend other communities as well. If the government can’t help us, we have to step up to help each other. Whether we have a role to play or not, we do owe a responsibility to our fellow Americans. Below are five ways Hindu-Americans can become advocates in Trump’s America.

Five ways Hindu-Americans can be advocates in Trump America:

For many Hindu-Americans, America has fueled their dreams with opportunities to thrive and become influential in almost every level of the American way of life. Their Hindu roots sustained their purpose as they excelled in those opportunities. Today, we, Hindu-Americans, have an opportunity to give back and serve in this administration. So let us be inspired by our faith and extend our arms to serve.

“In a time of domestic crisis, men of goodwill and generosity should be able to unite regardless of party or politics.” — President John F. Kennedy

“Service which is given without consideration of anything in return, at the right place and time to one that is qualified, with the feeling that it is one’s duty, is regarded as the nature of goodness.” Bhagavad Gita 17.20

Dharmo rakshati rakshatiha “Protect Dharma and it will protect you.”

Sai Kolluru is a second-year law student at Emory University School of Law. He is an Editor for the Emory Journal of Law and Religion and a Senior Editor of the Emory Corporate Governance and Accountability Review Special Pre-Inauguration Edition. Sai was also a former White House intern in the Office of Public Engagement for the Obama administration. He holds a Bachelor’s in mechanical engineering from Case Western Reserve University.

This piece first appeared on Medium.com on Dec. 17, 2016. and is republished with permission.